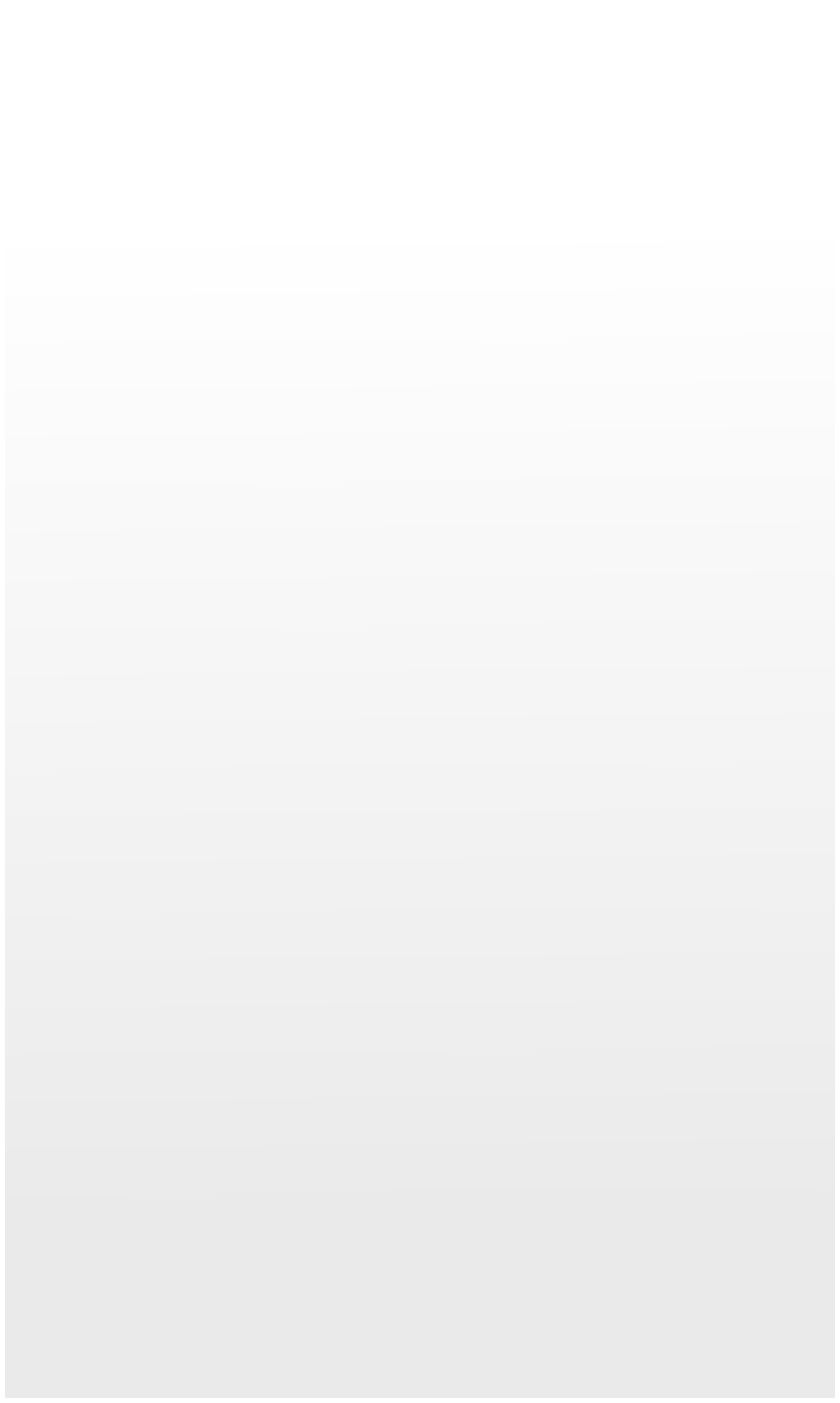 The Liquidation Order permanently enjoins all persons from instituting or further prosecuting any action against Freestone.  The Liquidation Order further enjoins all persons from instituting or further prosecution any action in which Freestone is obligated to defend a party for a period of 180 days, or until February 11, 2015.  However, as noted below, the Texas Guaranty Act provides for a six month stay of proceedings which is in effect until February 15, 2015.

The Texas Commissioner of Insurance has issued an Order effective August 15, 2014 designating Freestone as an impaired insurer.  The TPCIGA will become obligated to undertake its obligations under TEX.INS.CODE chapter 462 on that date.  A copy of the Commissioner's Order can be found here.

The Liquidation Order further cancels all in-force policies as soon as they expire or are replaced but in no event later than 12:01 am on September 14th, 2014, the thirtieth calendar day following the effective date of the Order.

Policyholders should continue to notify Freestone of new claims and lawsuits.  All new claims (other than worker's compensation claims, see below) should be reported to Michael Wiebersch, (972) 233-0178 ext. 1417, or via email to matt.wiebersch@freestoneinsurance.com.

The DR will arrange for the transfer of loss claim files to TPCIGA for handling.  Policyholders and claimants are requested to forgo contacting TPCIGA for 4-6 weeks, or until late September 2014, to allow sufficient time for the file transfer and initial review.  The TPCIGA will be unable to discuss the status of pending claims until the files have been transferred.

If you have insurance through another carrier, that insurance is now primary and you should contact your carrier to make a claim.  All forms of other available insurance, including health benefits, must be exhausted before TPCIGA can consider payment of your claim.

The DR has arranged for workers' compensation claimants to continue to receive income benefits without interruption for up to eight (8) weeks without interruption until TPCIGA has received the Texas claims and can assume handling of payments.  Claims for medical benefits will be handled by TPCIGA once the claim files have been received.  Any new worker's compensation claims should be reported to the Liquidator to the attention of Charles Winters, (972) 715-0994 or via email to Charles.winters@freestoneinsurance.com.

TEX.INS.CODE §462.309 provides for an automatic stay of any lawsuit in which Freestone is obligated to defend a party for a period of six months from the date of the Commissioner's order designating Freestone as an impaired insurer, or until February 15, 2015.

Bureau of Rehabilitation and Liquidation

Information on this site is not legal advice and is not intended to be a comprehensive statement of the law or of the TPCIGA's policies and procedures.  References to the laws of any jurisdiction are for informational purposes only and are not a substitute for the official version of a statute. TPCIGA makes no warranty as to the accuracy or reliability of the content of this website or other related websites.